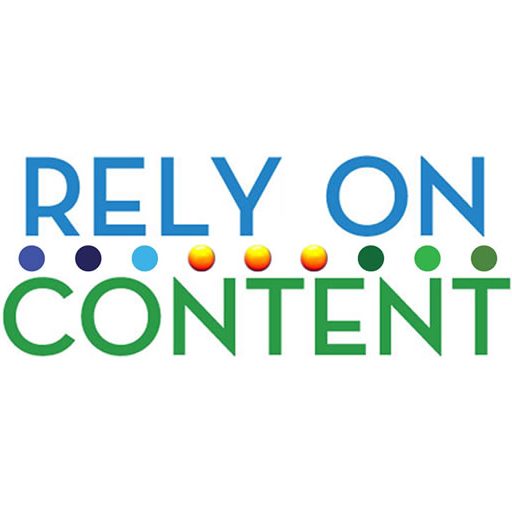 Rely on Content helps your online business to influence buyer decisions, attract sales leads, and sell to your most profitable clients. Buying is all about choice.  The right message helps your customer choose your business above your competitors. 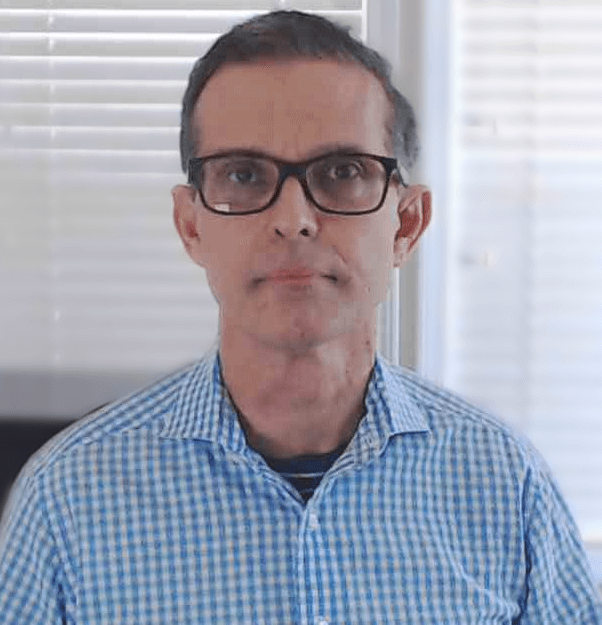 Content that meets the needs of customers and relieves their pain points has always been effective for lead generation. Ed specializes in combining video, content and social media for building customer trust and improving your conversion rate. 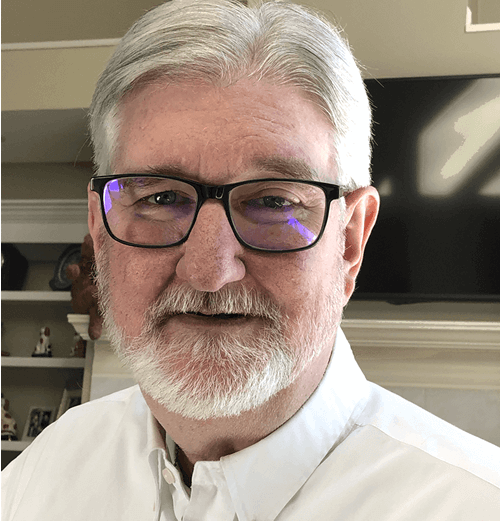 Porter Versfelt III is the storyteller in the partnership at Rely On Content. He started his professional career in radio news, freelancing for The Missouri Network and National Public Radio, among other clients. He soon moved on to local and later network TV news (NBC and ABC) as a reporter, producer, and cameraman. His storytelling skills easily led to working for advertising agencies, public relations firms, and Hollywood.

He is a Southerner, raised in Texas, Europe and the Middle East, and has traveled extensively throughout the U.S. and the world since childhood. Since 1994, Porter has lived and worked in the Atlanta, Georgia metropolitan area. He is an avid gardener, cook and voracious reader. His enthusiasm for life and new things makes him the perfect fit for telling your company’s story.

How can Training Videos help my company train its employees efficiently and help the bottom line?

Why do most companies negelect training?

How can we improve the effectiveness of employee training?

The data shows that training presentations that include video are 9 percent more effective than text alone when comprehension is tested right after the training. Comprehension increases by 83 percent when the testing is conducted later. This means that video increases employee's ability to retain information over a longer period of time.

How can we reduce the cost of employee training?

How can we increase employee compliance with required training?

Video-based training can also make it easier for employees to comply with training requirements. On-site training may be missed when employees have a schedule conflict. When video training is available online, employees can use the training when it suits their schedule best. They can even use the online training videos from remote locations or from their home.